View cart “Gay Purr-ee (1962) starring Judy Garland on DVD” has been added to your cart.

6.0
Director: Rodney GibbonsWriters: Sharon Buckingham, Harry Alan TowersStars: James Cromwell, Colm Meaney, Jemima RooperSummary: Recently orphaned in America, teenager David Roberts must spend the summer with grumpy maternal grandfather Adam MacAdam, whom he never met, on his sheep-farm on the Isle of Man. Both long for the end of the summer, having nothing in common but their love for dogs, notably Adam's precious champion sheepdog Bob. David strikes a friendship with Maggie, the sassy daughter of friendly neighbour Keith Moore, but Adam hates that family on account of an old canine competition-related tragedy. Other neighbours suspect Bob and the Moore's dog of the recent series of nocturnal sheep-kills. Written by KGF Vissers
Also known as: Owd Bob (on a region-free DVD). 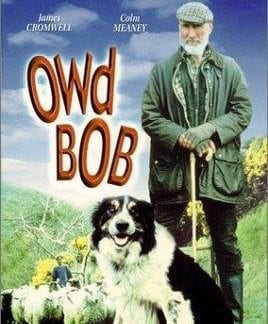