This sale is for Murder in Three Acts (1986) starring Peter Ustinov on DVD. 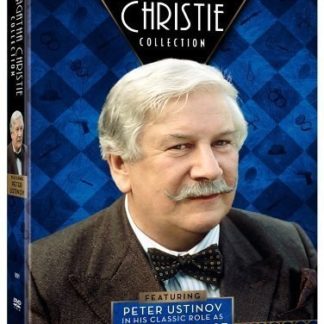