Man of Iron (1956) with English Subtitles on DVD


This sale is for Man of Iron (1956) with English Subtitles on DVD.

7.8
Director: Pietro GermiWriters: Alfredo Giannetti, Pietro GermiStars: Pietro Germi, Luisa Della Noce, Sylva KoscinaSummary: The railroad engineer Andrea Marcocci has been working with his partner and friend Gigi Liverani for thirty years and feels happy and proud with his work, drinking wine after hours with his friends in a bar owned by the former railroad man Ugo. Andrea is married with Sara and his young son Sandro is very close to him; however Andrea has issues with his unemployed son Marcello and with his pregnant daughter Giulia, whose boy-friend Renato Borghi was forced to marry her. When a suicidal crosses the tracks of his train in a curve, Andrea feels deeply affected by the accident and almost collides with another train. The railroad company investigates the accident and steps Andrea down from his position. The domestic life of Andrea is also affected by his aggressive behavior and Marcello and Giulia leave home. Later Andrea also leaves home and starts to drink until the day Sandro visits his father in a bar. Written by Claudio Carvalho, Rio de Janeiro, Brazil
Also known as: Man of Iron (on a region-free DVD). 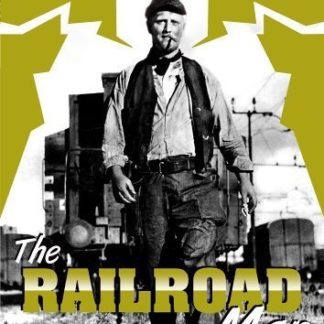