This sale is for Mabel’s Dramatic Career (1913) starring Mabel Normand on DVD.

5.7
Director: Mack SennettStars: Mabel Normand, Roscoe 'Fatty' Arbuckle, Mack SennettSummary: A young man falls in love with his mother's kitchen maid, Mabel. But his mother objects strongly, and arranges for him to meet another young woman whom she considers more suitable. Mabel confronts the young woman, and is dismissed from her position. Later, when the young man learns about the new career that Mabel has found, he begins to act in an agitated and unpredictable manner. Written by Snow Leopard
Also known as: Mabel's Dramatic Career (on a region-free DVD). 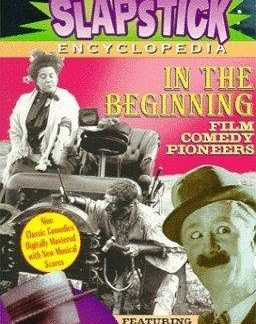