This sale is for Les cauchemars naissent la nuit (1972) with English Subtitles on DVD.

5.0
Director: Jesús FrancoWriters: Jesús FrancoStars: Diana Lorys, Paul Muller, Jack TaylorSummary: In Zagreb, the striper Anna de Istria works in a sleazy cabaret. She is seduced by the blonde Cynthia Robins that invites her to move to her house. Ana is disturbed by nightmares, where she kills a man with a spear, and Cynthia calls Dr. Paul Lucas to treat Ana. Meanwhile, a couple that lives in the house next door spies the movement in Cynthia's house. Written by Claudio Carvalho, Rio de Janeiro, Brazil
Also known as: Les cauchemars naissent la nuit (on a region-free DVD). 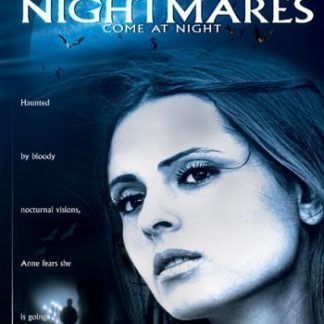