7.1
Director: Paris PoirierSummary: From 1966 until 1989, Maud's was a San Francisco bar for women. Almost half the film sets the context leading to Maud's opening: lesbians discovering their sexual orientation and having few places to socialize; the foundation of the Daughters of Bilitis in 1955; the need for alternatives to gay (men's) bars, subject to police raids in the 1950s. So, Ricky Streicher opened Maud's: her goal was an honest, open, free place. Good times were on the rise until the late 1970s, then came Harvey Milk's assassination and AIDS. People drank less in the 1980s as well and had fewer casual affairs. Maud's closes, and patrons express great fondness for the place and its people. Written by <[email protected]> 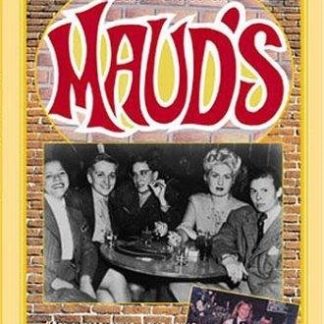