Khadak (2006) with English Subtitles on DVD


This sale is for Khadak (2006) with English Subtitles on DVD.

6.9
Director: Peter Brosens, Jessica WoodworthWriters: Peter Brosens, Jessica WoodworthStars: Batzul Khayankhyarvaa, Tsetsegee Byamba, Banzar DamchaaSummary: Magical realism, epilepsy, and the steppes of Mongolia. A pilot dies. His son Bagi, who, like his father, has epilepsy, grows up on the steppes, herding sheep, subject to fits. A plague among the animals forces the family off their land to a city where Bagi gets a mining job. His seizures become more frequent and bring visions in this wasteland of strip mining, factories, and rubble. He falls in with a troupe of student performers after saving the life of one of their number. As the crisis of his people deepens - herders without flocks - Bagi uses the visions to seek direction. Can he save his people, and can he find love? Written by <[email protected]> 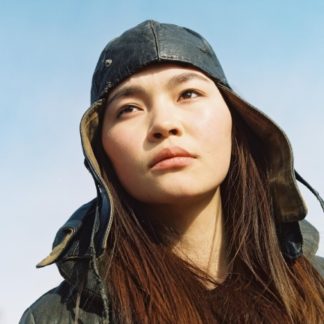