Kaidan (2007) with English Subtitles on DVD


This sale is for Kaidan (2007) with English Subtitles on DVD.

Director: Hideo NakataWriters: Satoko Okudera, Enchô San'yûteiStars: Kikunosuke Onoe, Hitomi Kuroki, Mao InoueSummary: Japan, 250 years ago. Soetsu is a moneylender who is killed by the cruel samurai Shinzaemon. His body is dumped in the Kasenega-Fuchi river. According to legend, all who drown in the river will never surface again. 20 Years later, Shinkichi, the handsome son of Shinzaemon, coincidentally meets Toyoshiga, the daughter of Soetsu. They fall in love. It is a doomed love, as the spirit of Soetsu is far from dead. Written by Anonymous
Also known as: Kaidan (on a region-free DVD). 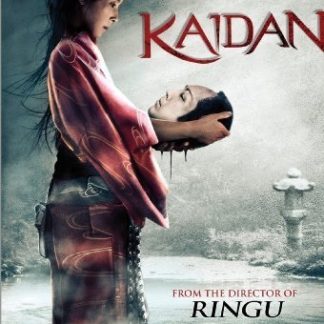