This sale is for Intermedio (2005) starring Edward Furlong on DVD.

2.7
Director: Andrew LauerWriters: Kraig WenmanStars: Edward Furlong, Steve Railsback, Cerina VincentSummary: Four teenagers, Malik, Gem, Barbie and Wes, take a excursion to an old series of mine tunnels under the border area of California and Mexico where they, and a few other people traveling by, become trapped and are soon set upon by ghosts of a series of victims who are under the control of a warlock bent on carnage. Written by Anonymous
Also known as: Intermedio (on a region-free DVD). 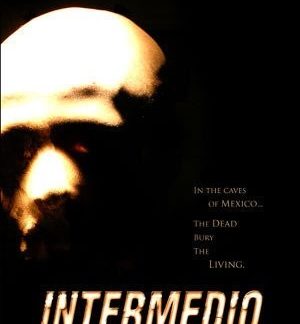