Igor and the Lunatics (1985) starring Joseph Eero on DVD


This sale is for Igor and the Lunatics (1985) starring Joseph Eero on DVD.

2.8
Director: W.J. ParoliniWriters: Jocelyn Beard, W.J. ParoliniStars: Joseph Eero, Mary Ann Schacht, Joe NiolaSummary: Horror movie about a Charles Manson-like cult leader and his deranged, sex-mad, murderous followers who were captured and sent to prison, only to make probation 16 years later and launch a bloody revenge. Igor and his flock set out to smite the townspeople who sent them up, the former members who betrayed them to the law, and just about anyone else who gets in their way. Written by Ørnås
Also known as: Igor and the Lunatics (on a region-free DVD). 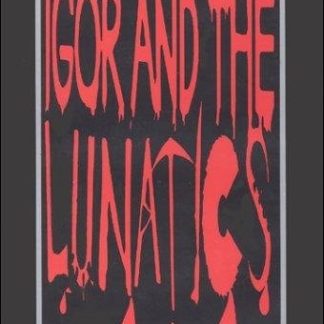