This sale is for Hollywood (1980–) Complete Series starring James Mason on DVD. 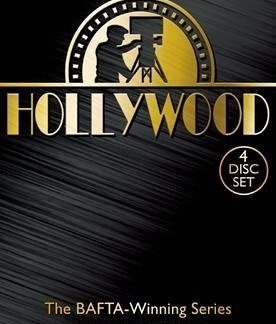