This sale is for Hex (1973) starring Keith Carradine on DVD.

4.5
Director: Leo GarenWriters: Doran William Cannon, Leo GarenStars: Keith Carradine, Cristina Raines, Scott GlennSummary: Set in rural Nebraska following the First World War, six veterans on motorcycles ride into the sleepy little town of Bingo. The locals are friendly until one of the vets beats a local kid in a drag race, after which the six are driven out of town. After coming upon a small farm, the fugitives are allowed to hide out by the two sisters who run the place. Things go smoothly until one of the vets, after smoking the locoweed growing nearby, tries to rape one of the hosts. Being part Native American, her sister decides to get revenge by casting a hex that steadily does in each of the unwelcome guests. Written by Jean-Marc Rocher <[email protected]>
Also known as: Hex (on a region-free DVD). 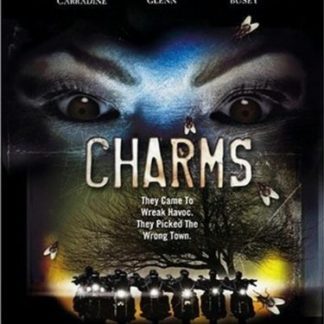