This sale is for Hamburger America (2004) starring John Brandcamp on DVD.

8.0
Director: George MotzStars: John Brandcamp, Paul Duberek, Bonnie EckreSummary: Hamburger America is a documentary film that tells the story of eight deliciously unique hamburger locations across the country and the people behind the burgers. Each restaurant featured in the film has been around for more than forty years, uses only fresh meat, and in many cases can boast the fact that ownership has stayed within the same family. Not only is each establishment family run, but their booths, counters and stools have seen families come together and grow over the years. The tenets of tradition, family, and pride are what make Hamburger America a truly American tale. Written by Casey Benjamin & George Motz
Also known as: Hamburger America (on a region-free DVD).
Source: imdb.com 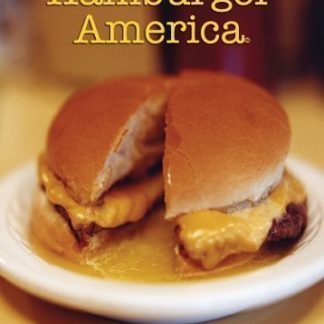