This sale is for Green Dolphin Street (1947) starring Lana Turner on DVD. 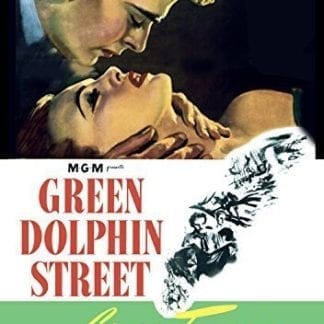