This sale is for Goodbye Again (1933) starring Warren William on DVD.

6.3
Director: Michael CurtizWriters: George Haight, Allan ScottStars: Warren William, Joan Blondell, Genevieve TobinSummary: Famed author Kenneth Bixby is on a tour of the US with his assistant Anne Rogers to promote his latest novel, Miriam. Their lives get more complicated while in Cleveland when Ken receives a visit from an old flame, the former Julie Clochessy now married Julie Wilson, the two who have not seen each other in years since their college days. Julie is still infatuated with Ken, especially as she is sure that she is the inspiration for the tragic heroine, Miriam. Julie feels she has to see Ken in light of that and the promise they made to each other in college that they would someday get married, which is more difficult now that she is Mrs. Harvey Wilson. Harvey too is aware of his wife's infatuation as she constantly criticizes him by saying "Kenneth Bixby wouldn't do that", and as such he wants to meet the competition. Also aware of Julie's infatuation are Julie's sister, Elizabeth Clochessy, and Elizabeth's lawyer, Arthur Westlake, who speak to Anne about a scheme to keep Ken totally ... Written by Huggo
Also known as: Goodbye Again (on a region-free DVD). 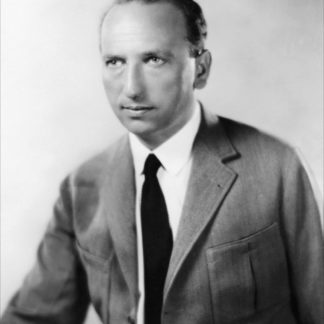