This sale is for Dragon Wasps (2012) starring Corin Nemec on DVD.

Director: Joe KneeWriters: Mark Atkins, Rafael JordanStars: Corin Nemec, Dominika Juillet, Nikolette NoelSummary: A scientist enlists the help of the US army to investigate the mysterious disappearance of her father, deep in the Belizean jungle. Caught in the crossfire between a brutal guerrilla army controlled by a mystical warlord, they are also confronted by an even bigger terror giant mutated wasps that are, for some reason, thirsty for blood. Written by Anonymous
Also known as: Dragon Wasps (on a region-free DVD). 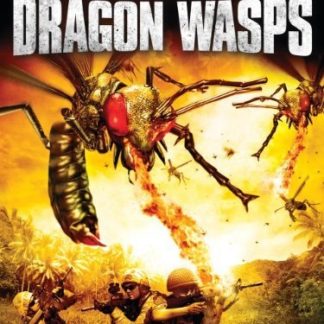