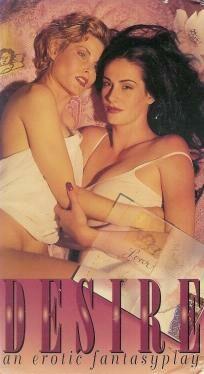 Summary: Fiona meets Cory in New Orleans, and the two spend time rubbing in suntan oil on the Gulf Coast. Cory has never been with a woman before, but she moves in with Fiona, not realising that she keeps a sex diary and has a very active ...