5.8
Director: Geoffrey G. BowersWriters: Jason Williams, Tom FriedmanStars: Jason Williams, Robert Random, Jane HigginsonSummary: When Reaper, the leader of a murderous biker gang, is released from prison on a technicality, he swears revenge on Wade Olson, the undercover cop who put him there. And when Reaper swears revenge, everyone better take cover. But when the outlaw kidnaps Olson's girlfriend, Reaper's days are numbered. On this turf, every step you take could land you in the Dangerzone. Written by <[email protected]>
Also known as: Danger Zone II: Reaper's Revenge (on a region-free DVD). 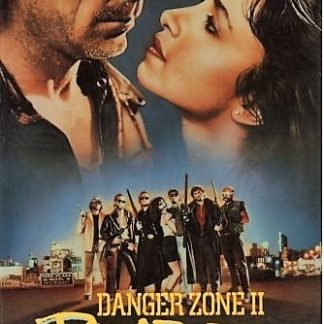