This sale is for Crash Point Zero (2001) starring Treat Williams on DVD.

3.4
Director: Jim WynorskiWriters: Steve LatshawStars: Treat Williams, Hannes Jaenicke, Gary HudsonSummary: Antiques collector Maurice Hunter and his daughter Nadia and their Russian guides are in Siberia, on a search for the legendary Tesla death ray. This weapon has the ability to vaporize entire countries in the blink of an eye, and is responsible for the destruction of a half million acres of trees in Siberia in the 1950s. The ray is found in a cave full of bats, the Russian guides turn on the Hunters in an effort to steal the ray. Hunter uses the death ray to vaporize the Russian guides. Having found the ray, it must now be turned over to the CIA. First, Hunter and Nadia must get on a charter flight from Moscow to Canada with a bunch of American celebrities. The airplane is hijacked by a group of terrorists led by a man named Beck, who want the ray to use in a planned attack. But the jet crashes in Canada, and the passengers are stranded in the mountains of Alberta. The survivors include Hunter, Nadia, and Hunter's girlfriend Barbara. CIA agent Jason Ross and his partner Alan arrive to... Written by Todd Baldridge
Also known as: Crash Point Zero (on a region-free DVD). 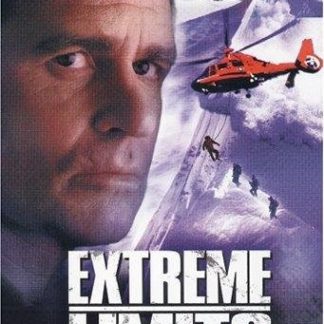