Director: Finn TaylorWriters: Finn TaylorStars: Robin Tunney, Tim Blake Nelson, Brad HuntSummary: In San Francisco, Zoe is a shy outcast in her working place that adores the love songs she listens to the radio. Zoe goes to a bar with her coworkers and she spends the night talking to a colleague that also like mushy songs. She drinks with him and when she goes to her car to take her cellular to call a taxi, a stalker forces her to drive away. A police officer sees the intruder in her car and asks her to stop the car. However, the guy forces Zoe to run over the policeman that is hit and dies. Zoe has a car accident and the aggressor escapes. Neither the police nor her defense lawyer believes on her words and Zoe is arrested for murdering the policeman. She is confined at home with an ankle bracelet under the surveillance of Daly, a lonely man that falls in love with Zoe. She tries to find a way to leave the spot to chase the criminal and prove her innocence. Written by Claudio Carvalho, Rio de Janeiro, Brazil 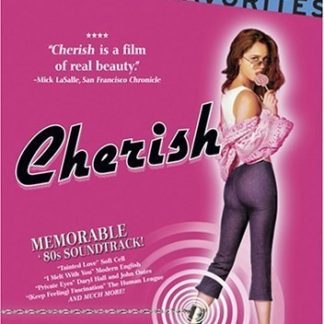