5.8
Director: Lloyd A. SimandlWriters: Chris HydeStars: Marcela Hodna, John Comer, Eva NemethSummary: Imprisoned for the brutal murder of her unfaithful boyfriend and his lover, Cassandra has engineered her escape and is now on the run having taken on a nurses identity. Arriving at a desolate country estate, Ravencrest, it at first appears to be a stud farm. However, Cassandra soon relaises that the stud farm is a front for an international kidnapping cartel whose illicit business is the smuggling of beautiful young women into the United States, where they are trained and turned into sex slaves! Written by Ørnås
Also known as: Chained Fury: Lesbian Slave Desires (on a region-free DVD). 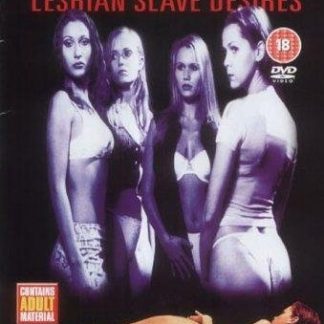