This sale is for Caligula’s Slaves (1984) with English Subtitles on DVD. 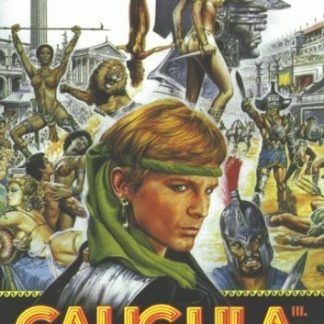