This sale is for Broken Strings (1942) starring Clarence Muse on DVD.

5.7
Director: Bernard B. RayWriters: Bernard B. Ray, Carl KrusadaStars: Clarence Muse, Sybil Lewis, William WashingtonSummary: Arthur Williams is a well-known violinist but he has an accident that injures his left-hand fingers and he can no longer play. Being a devotee of the classics, swing music grates his ears. His son, William, also has the soul of a true artist, and while he does well on classical music, his heart is into swing. Needing money, William, enters a contest in which he plans on playing classical music, but his violin has been tampered with by another contestant and when two of his violin strings break, he is forced to play swing. Written by Les Adams <[email protected]>
Also known as: Broken Strings (on a region-free DVD). 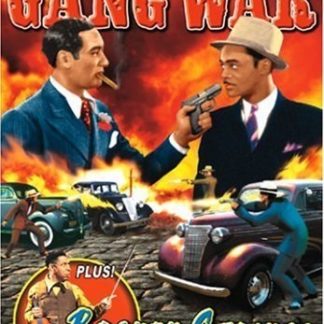