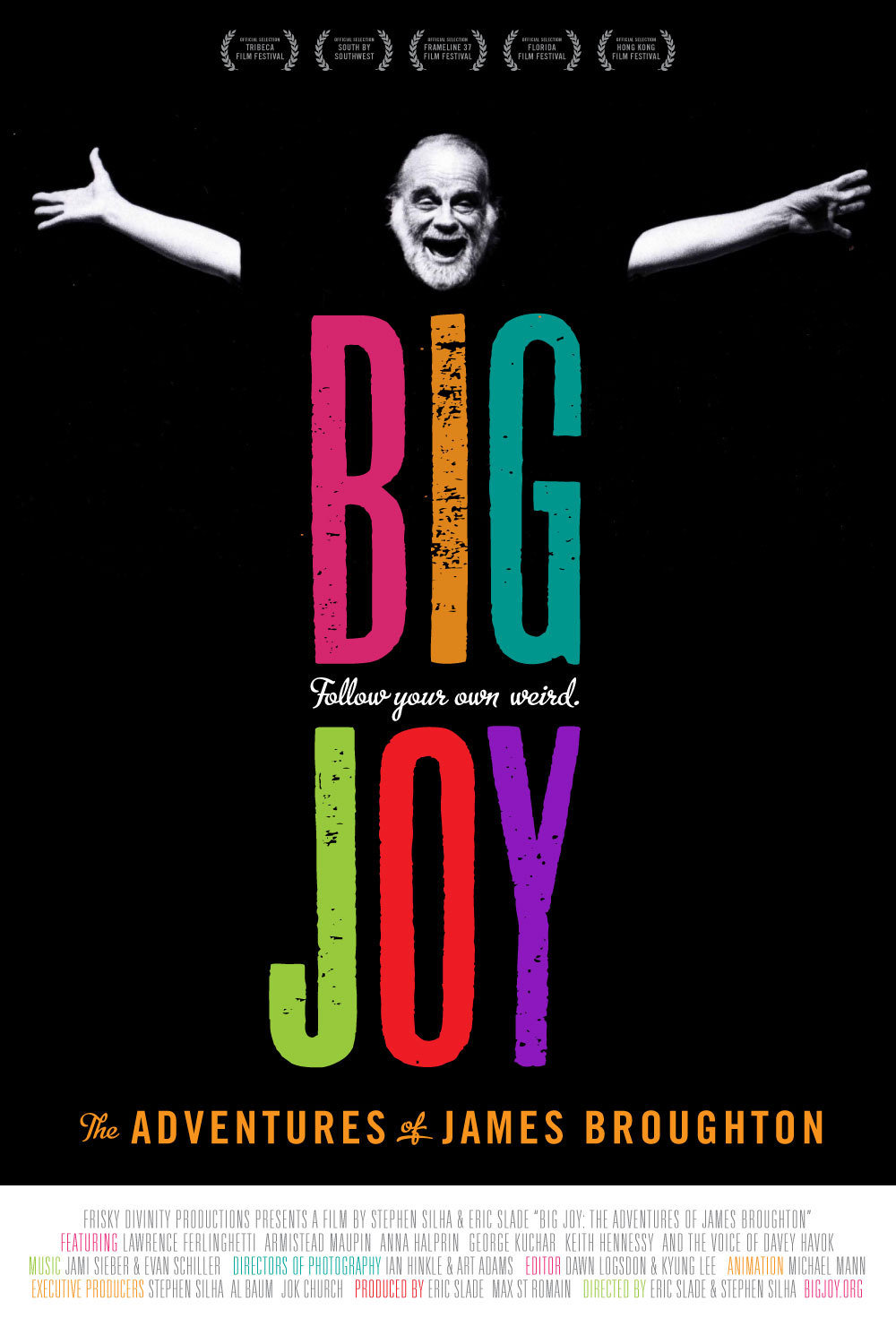 Summary: James Broughton's remarkable story spans a lifetime of acclaim for his joyous experimental films and poetry celebrating the human body, finding his soulmate at age 61 and finally, his ascendancy as a revered bard of sexual liberat...