This sale is for Beau Brummell (1954) starring Stewart Granger on DVD.

6.4
Director: Curtis BernhardtWriters: Karl Tunberg, Clyde FitchStars: Stewart Granger, Elizabeth Taylor, Peter UstinovSummary: In nineteenth century England, Captain George Brummell (Stewart Granger) is an upper-class dandy. He has to leave the Army after having insulted the Prince of Wales (Sir Peter Ustinov). This gives him the opportunity to start a smear campaign against the Prince. The Prince, who is tired of all of the yes-men around him, hires him as his chief advisor. Written by Mattias Thuresson 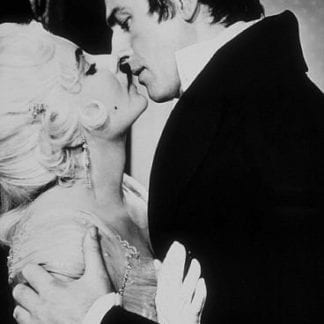