This sale is for An Unexpected Family (1996) starring Stockard Channing on DVD.

6.7
Director: Larry ElikannWriters: Lee RoseStars: Stockard Channing, Stephen Collins, Christine EbersoleSummary: When Ruth Whitney (Christine Ebersole) abandons her two children with her sister Barbara (Stockard Channing), who is left to take care of them. At first, none of them like it, but soon they grow to like each other. Then, over a year later, Ruth comes back saying she wants her kids and Barbara goes to court to fight for custody. Written by Angela Crawford
Also known as: An Unexpected Family (on a region-free DVD). 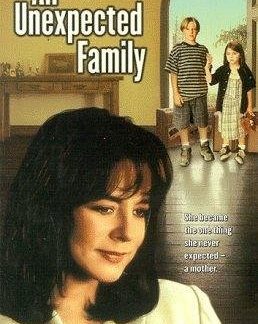