View cart “Attack from Space (1965) starring Ken Utsui on DVD” has been added to your cart.


This sale is for Alien Hunter (2003) with English Subtitles on DVD.

Director: Ron KraussWriters: J.S. Cardone, Boaz DavidsonStars: James Spader, Janine Eser, John LynchSummary: In 1947, in New Mexico, a radio operator receives a signal following regular patterns. While investigating the occurrence, he vanishes. In the present day, the same signal is transmitted from a base in the Falkland Islands to United States of America and a satellite captures images of a unknown object in Antartic. The cryptologist Julien Rome (James Spader) is invited to investigate the mystery in the South Pole and he flies to a research base. While a team tries to open a weird shell probably from the outer space, Julien solves the message, which proves to be a distress signal ordering not to open the case. Written by Claudio Carvalho, Rio de Janeiro, Brazil
Also known as: Alien Hunter (on a region-free DVD). 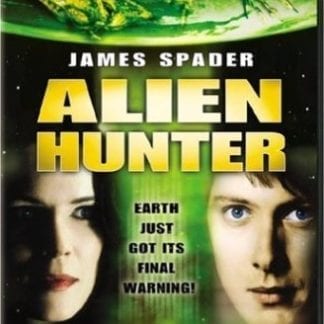