Aftermath (1994) with English Subtitles on DVD


This sale is for Aftermath (1994) with English Subtitles on DVD.

5.8
Director: Nacho CerdàWriters: Nacho CerdàStars: Pep Tosar, Jordi Tarrida, Ángel TarrisSummary: An unfortunate young woman, Marta, meets her tragic end in a horrendous car accident and is later transferred to the morgue. Later that night, two mortuary technicians finish their shift, however, one of them decides to stay and locks himself in the autopsy room to be left undisturbed with Marta's fresh cadaver. Little by little, the examiner by taking his time undressing and fondling the dead body, he gets excited, mutilating and then molesting the corpse with enthusiasm, while at the same time, he takes morbid mementos with his camera. In the end, when everything is finally over, the man also takes with him another grotesque souvenir and heads back home. Written by Nick Riganas
Also known as: Aftermath (on a region-free DVD). 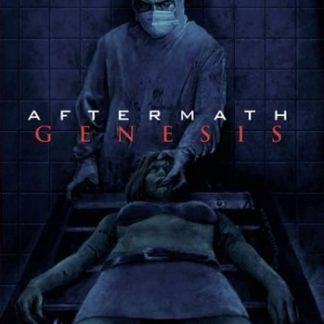