This sale is for Adventures of Don Quixote (1933) starring Feodor Chaliapin Sr. on DVD.

6.5
Director: Georg Wilhelm PabstWriters: Miguel de Cervantes y Saavedra, Alexandre ArnouxStars: Feodor Chaliapin Sr., George Robey, Oscar AscheSummary: In Spain, in the sixteenth century, an elderly gentleman named Don Quixote has gone mad from reading too many books on chivalry. Proclaiming himself a knight, he sets out with his squire, Sancho Panza, to reform the world and revive the age of chivalry, choosing a slut to be his noble lady Dulcinea. He mistakes inns for castles, a play about chivalry for the real thing, flocks of sheep for armies, convicts for wronged prisoners, and windmills for giants. While he and Sancho are off on their adventures, his niece, her fiancee, and the local priest think up a strategy to get him back home. Written by Albert Sanchez Moreno
Also known as: Don Quixote (on a region-free DVD). 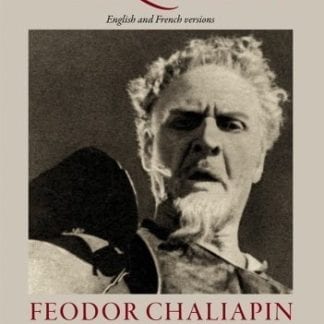