This sale is for A Modern Hero (1934) starring Richard Barthelmess on DVD. 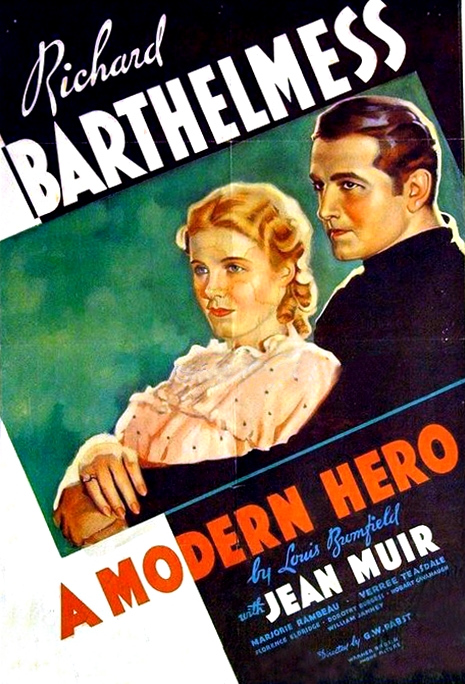 Summary: Pierre is a handsome young circus rider whose mother has long tolerated his amorous adventures but becomes genuinely concerned when he actually falls in love. She reveals to him that he's the son of a wealthy man, whom she could n...