A Cry in the Wilderness (1974) starring George Kennedy on DVD


This sale is for A Cry in the Wilderness (1974) starring George Kennedy on DVD.

5.9
Director: Gordon HesslerWriters: Stephen Karpf, Elinor KarpfStars: George Kennedy, Joanna Pettet, Lee MontgomerySummary: The father of a wilderness family gets bitten by a skunk, and fearing rabies, chains himself to a barn to protect his family should he go mad. He orders his son not to come near him no matter how persuasive or rational his appearance or argument. However, the creek dries up, indicating an upstream blockage and an imminent flood. Several trips upstream by the son have failed to locate the blockage, and now Dad wants to be released. Written by Mousie-2
Also known as: A Cry in the Wilderness (on a region-free DVD). 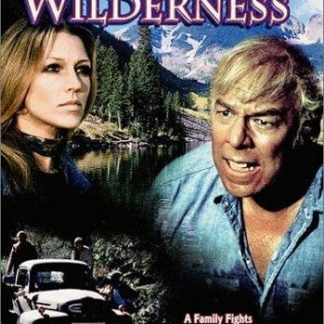