7.0
Director: Tatsuya MoriStars: Hiroshi ArakiSummary: Roughly chronological, from 3/96 to 11/96, with a coda in spring of 1997: inside compounds of Aum Shinrikyo, a new religious movement led by Shoko Asahara. (Members confessed to a murderous sarin attack in the Tokyo subway in 1995.) We see what they eat, where they sleep, and how they respond to media scrutiny, on-going trials, the shrinking of their fortunes, and the criticism of society. Central focus is on Hiroshi Araki, deputy spokesperson, 28, slight, mild, diffident. He and others speak of erasing desire - for food, for love, for sex, for family. The filmmaker becomes a participant when police harass and arrest a sect member. What is it to be different in a conformist society? Written by <[email protected]>
Also known as: A (on a region-free DVD).
Source: imdb.com 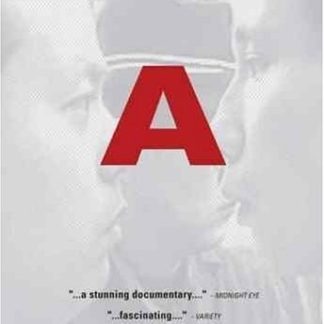