View cart “Johnny and the Dead (1995–) starring Jotham Annan on DVD” has been added to your cart.

Director: Lloyd BaconWriters: Rian James, James SeymourStars: Warner Baxter, Bebe Daniels, George BrentSummary: Renowned Broadway producer/director Julian Marsh is hired to put together a new musical revue. It's being financed by Abner Dillon to provide a starring vehicle for his girlfriend, songstress Dorothy Brock. Marsh, who is quite ill, is a difficult task master working long hours and continually pushing the cast to do better. When Brock breaks her ankle one of the chorus girls, Peggy Sawyer, gets her big chance to be the star. She also finds romance along the way. Written by garykmcd
Also known as: 42nd Street (on a region-free DVD). 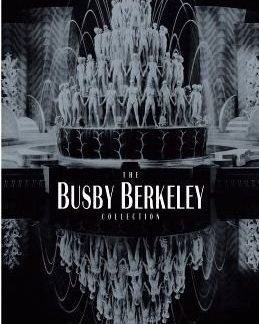