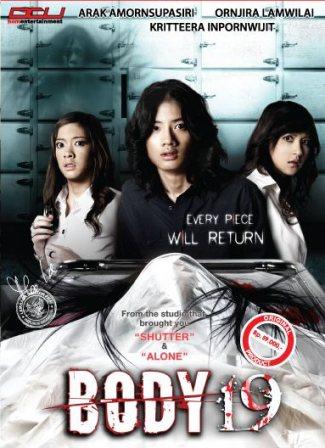 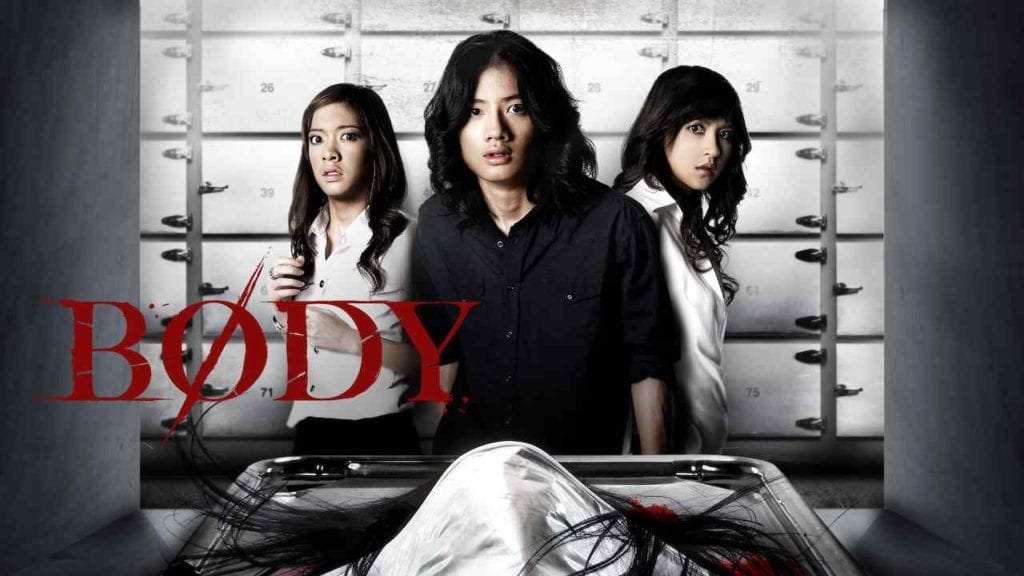 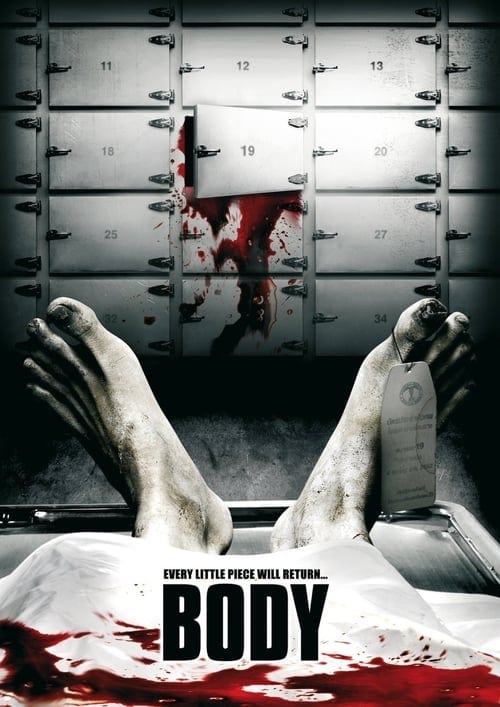 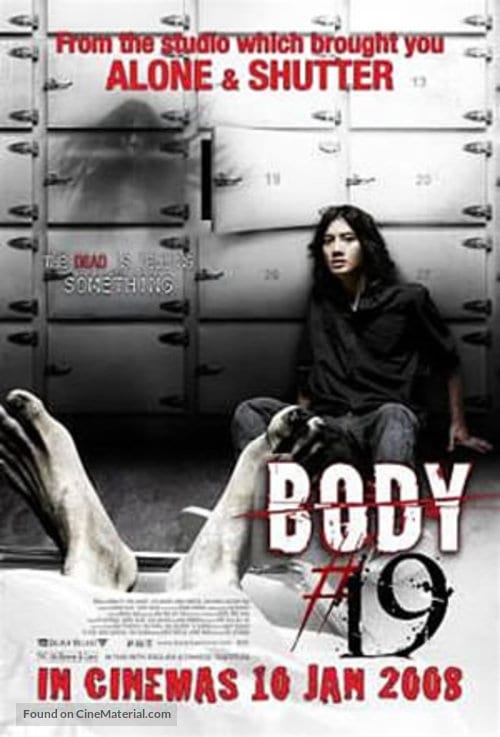 6 thoughts on “Body the Movie DVD – Thai with English Subtitles”