This sale is for The Planet (2006) starring Mike Mitchell on DVD.

Director: Mark StirtonWriters: Mark StirtonStars: Mike Mitchell, Patrick Wight, Scott IronsideSummary: A mercenary spaceship ferrying a convict is attacked by a horde of unidentified fighter craft. Forced to abandon their crippled ship the survivors land on "The Planet". Soon they discover that they are not alone, as they battle to survive they begin to fall prey to a malevolent force. A force which turns the souls of their fallen comrades against them. Forming a rescue plan the survivors race to carry it out while they still can. Unknown to the team, the prisoner is also on the planet and his presence there could change the universe as they know it, forever. Written by Clark, Michael Grant 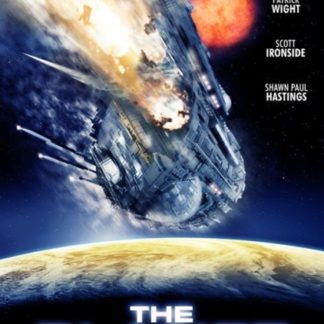