This sale is for Sonic Outlaws (1995) starring Lloyd Dunn on DVD.

7.2
Director: Craig BaldwinStars: Lloyd Dunn, Chris Grigg, Mark HoslerSummary: Within days after the release of Negativland's clever parody of U2 and Casey Kasem, recording industry giant Island Records descended upon the band with a battery of lawyers intent on erasing the piece from the history of rock music. Craig Baldwin follows this and other intellectual property controversies across the contemporary arts scene. Playful and ironic, his cut-and-paste collage-essay surveys the prospects for an "electronic folk culture" in the midst of an increasingly commodified corporate media landscape.
Also known as: Sonic Outlaws (on a region-free DVD). 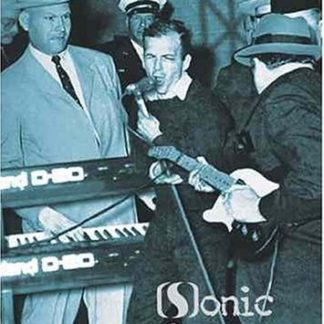