View cart “Beautiful (2000) starring Minnie Driver on DVD” has been added to your cart.

Director: Curtiss ClaytonWriters: Daniel HandlerStars: Bill Pullman, Aaron Stanford, Agnes BrucknerSummary: "Rigoletto" retold at Christmas time in Manhattan's corporate world. Rick, an executive at Image, is a jerk to a woman applying for a job. That evening, he's out for drinks with his much younger boss, Duke, and the same women is their waitress. Rick's continued rudeness leads to her getting fired. She puts a curse on him. A potential rift with Duke quickly surfaces. Rick is approached by the hail-fellow Buck, who runs his own company, offering to rid Rick of Duke. At dinner later that night, Rick and Duke's paths cross again. This time Rick is with his stunning and beloved daughter, Eve, a student who has a secret relationship with Duke. All paths lead to the office holiday party. Written by <[email protected]>
Also known as: Rick (on a region-free DVD). 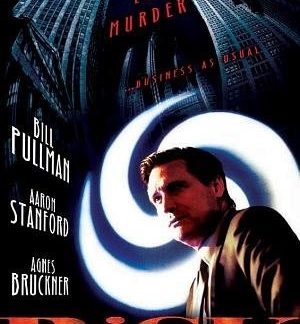