View cart “The Spoilers (1955) starring Anne Baxter on DVD” has been added to your cart. 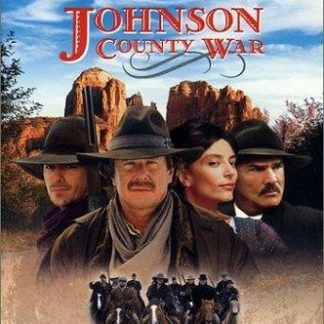