5.0
Director: J. Michael LongStars: Daniel Fleck, O.H. Krill, Jim PrestonSummary: The Pyramids are the most epic monuments the world has ever seen, but the mystery of the true origins of these gargantuan edifices remains an enigma. Who really built these ancient megalithic structures and why were pyramids built in strategic locations all around the globe, and then at a later date mysteriously abandoned seemingly overnight? In this space age, with its remarkable technological engineering and scientific advances, it is unfathomable that the construction of the pyramids and other amazing works of the ancient world could not be duplicated. New evidence of highly advanced, precision machining on Egypt's Giza plateau gives credence to the Ancient Alien hypothesis. This is further supported by glyphs of futuristic vehicles, bizarre flywheels and other artifacts and monuments cut with laser precision.
Also known as: Aliens in Egypt (on a region-free DVD). 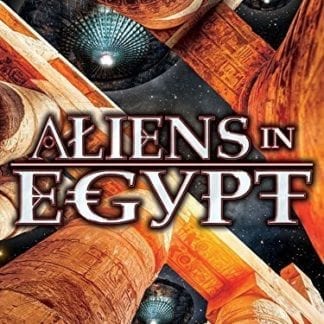