View cart “A Boy and His Dog (1946) starring Harry Davenport on DVD” has been added to your cart.

A Boy and His Dog (1946) starring Harry Davenport on DVD


This sale is for A Boy and His Dog (1946) starring Harry Davenport on DVD.

6.1
Director: LeRoy PrinzWriters: Samuel A. Derieux, Saul ElkinsStars: Harry Davenport, Billy Sheffield, Dorothy AdamsSummary: Eleven year old Davy Allen, whose father recently passed making Davy the proverbial man of the house, has formed a bond with an old hound dog named Buck. Davy believes Buck is mistreated by his owner, Mr. Thornycroft, as Buck is sporting a neck wound from his collar, and he starts choking as his chain gets caught in Thornycroft's fence. Davy also believes Buck should be free to do what hound dogs do, which is hunt in the forest. In freeing Buck from what he would consider his shackles, Davy presents Buck as an ownerless stray who followed him home to his mother, who allows Davy to keep him. The question then becomes what will happen when Thornycroft finds out what happened to Buck, Davy, who, in his still child as opposed to adult's view of the world, won't give up Buck without a fight. Written by Huggo
Also known as: A Boy and His Dog (on a region-free DVD). 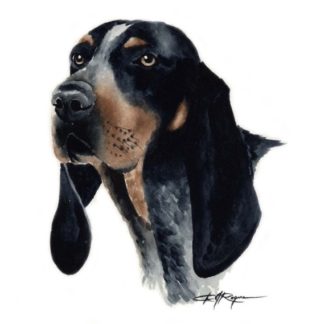