View cart “Bhabhi (1957) with English Subtitles on DVD” has been added to your cart.

Director: Wayne IshamWriters: Sean Graham, Scott WaughStars: Matthew Fishman, Nick Bentley, Alexandra PaulSummary: Two young boys are faced with their father's brutal abuse of their mother. One picks up a gun and their lives are forever changed. The shooter goes on to a life of crime, while the other is put in a foster home and goes on to be a successful college student. Fifteen years later, the two are re-united. The jailbird tells his brother he needs him to vouch for him at the parole office. Reluctantly agreeing to go, it isn't until the trip starts that the college man discovers that they are going to Florida and not to a local parole office in California. Forced to travel across country, the two develop a new awareness of each other and of their own life problems. Written by John Sacksteder <[email protected]>
Also known as: 12 Bucks (on a region-free DVD). 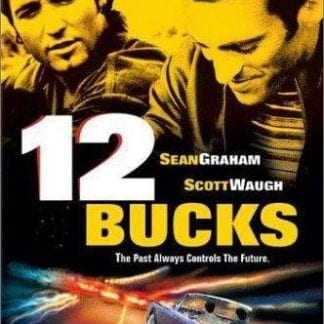